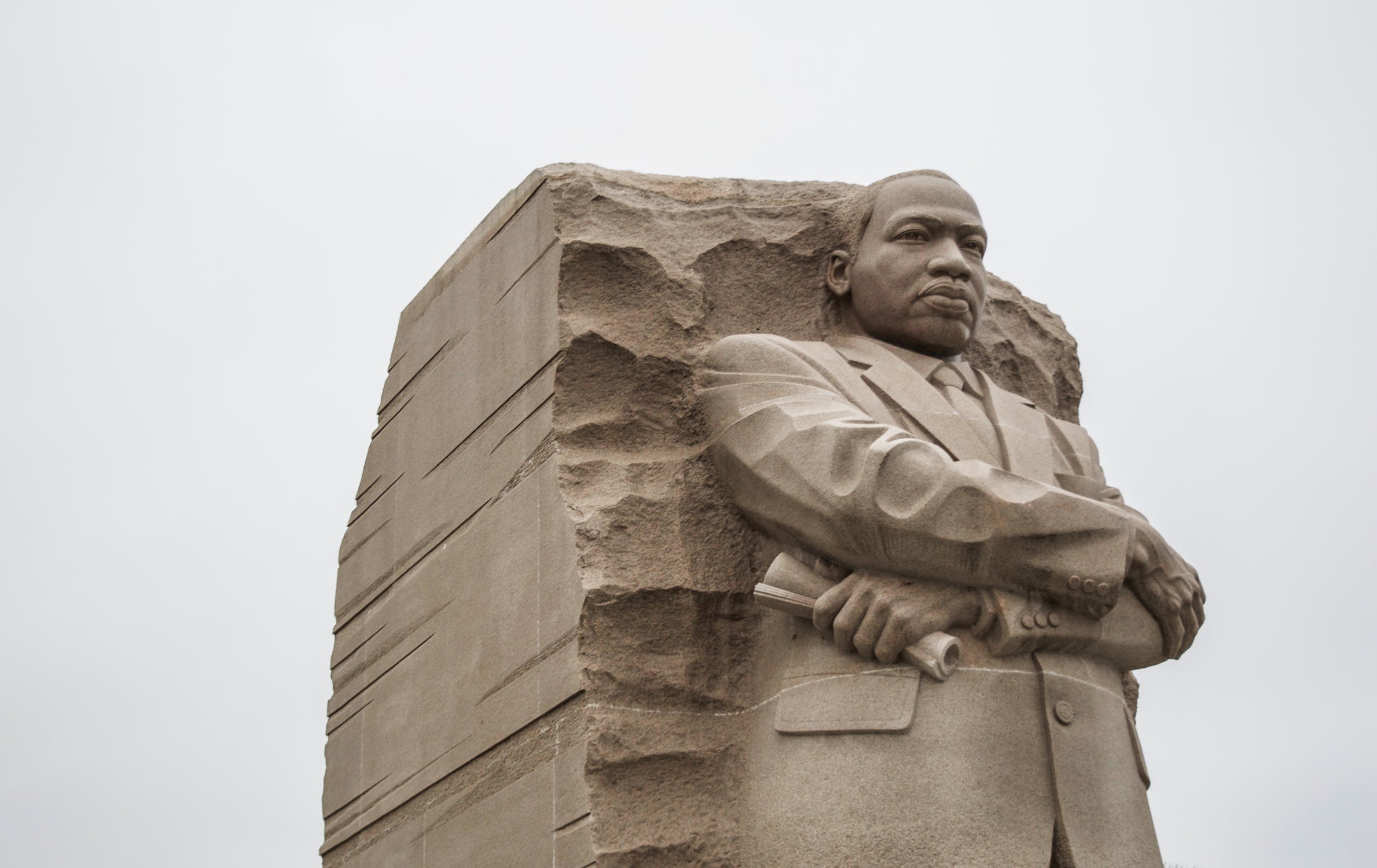 African Americans have become an integral part of American society; however, this was not the case. Due to the perseverance of many people of the black community, they have been freed from the shackles of slavery and got the rights of equality. On the grounds of some people's contribution, people of the black community have the right to vote and enjoy other civil benefits.

Besides, black culture differs significantly from the rest of the Americans. This has a massive contribution to music, visual arts, drama, and a lot more. Many such arts were initially regarded and enjoyed only by people of the African American community; however, they are the most significant entertainment forms for people worldwide now. Blues music and rap songs are the best examples of this.

February is held as Black History month and many events are celebrated commemorating some historical events that were pivotal in forming the black society. Some of these events are also held, displaying some artworks, and playing music and songs for the guests.

The Black History Month celebration is held in many cities of several states across the USA. The organizers try to showcase works of arts, artifacts, skills, and so forth that are indigenous to that city or state; however, some organizers also make them from throughout the nation.

Here are some of the most familiar reasons and motifs of the events held during February in cities including Rock Hill, South Carolina.

With a healthy discussion on some of the pressing issues between interracial relationships, some campaigns break the racial stereotypes between people of different racial groups. They are also meant to bridge the gap between them.

These events are typically accompanied by black American music and art display. At times, the pieces of artwork and music are indigenous to Africa.

Bob Marley, the Jamaican American from the black community, believed that hate and racism could be cured by injecting music into people’s lives. This sentence stands true and has proven to be correct. Many forms of black music and arts have transcended their traditional realms and are accepted by the general populace without the connotation of being race-specific anymore. Black History month tries to focus on instances that are historic and invaluable to the black people.